Home / Questions / Can You Eat Squirrel from Your Backyard?

Can you eat squirrel from your backyard? It’s a common question people often ask in online forums.

And the answer on whether it is possible to eat a squirrel you’ve hunted from your backyard is yes.

However, you should consider things such as whether it is legal to hunt squirrels in your area.

You should also consider the hunting methods, whether the meat is safe and some of the cooking recipes.

Let’s look at these factors to understand more about them.

Is It Legal to Hunt for Squirrels in Your Area?

Some states have strict laws against the hunting of squirrels. For instance, in Olney, Illinois, if you accidentally run over a squirrel, you will get a fine of $500.

If you hunt or kill them, you will be arrested and face criminal charges. In other states like California, you will need a permit before trapping any squirrel.

However, most states consider both red and grey squirrel as game meats; hence they can be killed for human consumption.

But you will need a license before doing that and also only kill them on hunting season.

In some provinces in Canada, native squirrels are considered heritage.

Therefore it is against the law to hunt them. In British Colombia, “humane” hunting of red, southern flying, and fox squirrel is allowed.

The United Kingdom forbids the killing of squirrels as game meat.

However, if there is a squirrel invasion, it’s legal to hunt them as a pest.

According to the Royal Society for the prevention of Cruelty to Animals, those caught hunting squirrels will be arrested or fined.

In New Brunswick, hunting of all squirrels is allowed from October to January.

In Newfoundland and Labrador, the hunting season runs to February and March, respectively.

Also read on how to fix muddy backyard dog trail.

So, if you know the legality of squirrel hunting in your area, you’ll know whether you can eat squirrel from your backyard. 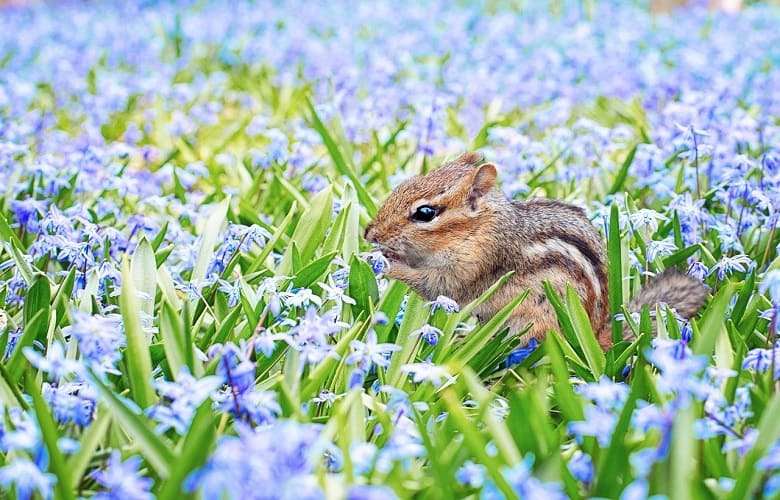 Some of the state requirements about hunting squirrels come with the approved methods of capturing them.

Keep in mind these requirements vary from state to state and even the country.

In the US, archery is an acceptable method of hunting squirrel.

Also read this guide on: Can I have a Shipping Container in My Backyard?

In the UK, it’s legal to kill them by either a blow to its head or shooting with pellet guns, rifle, or shotgun.

If you drown, poison, suffocate and electrocute them, you risk being arrested or fined.

If you have an exclusive license, you can hunt them with bows and arrows.

Squirrels can be hunted with squirrel traps in the US; these traps are designed for squirrels only.

However, states like Hawaii, Washington DC, and Alaska do not permit the use of these traps.

In the UK, it is illegal to use traps that may capture the red squirrels.

Is It Safe to Eat Squirrel?

Squirrel meat is lean and sweet. People who have tasted it have thought about making is regular meat in their homes.

It is not also uncommon to find squirrel meat or stew on the menu in many restaurants here in the US. The meat is rich in proteins and vitamins.

However, the concern here is safety. Can you eat squirrels from your backyard without health repercussions?

Some people are skeptical about eating squirrel meat. However, the rabbit, which is a squirrel’s cousin, is a delicacy.

According to Chef Owen Brown, you should be wary about eating squirrel that comes to your backyard.

According to the chef, your neighbors might have feed the squirrel poison.

Squirrel meat is considered unsafe for consumption during summer because of mites, lice, ticks, and other parasites. The best hunting season for squirrels is during the winter season.

Some Squirrels carry a disease known as Creutzfeldt-Jakob. (Source) In New York, a man was reported to have contracted this disease after eating squirrel brains. (Source)

Knowing the parts to avoid, when to hunt them and how to properly cook them, you can enjoy some squirrel meat.

How to Prepare Squirrel Meat

When it comes to cooking squirrel, you need to follow all the safe cooking practices.

Something else to remember is the bigger the squirrel, the slower the cooking.

If you want to tenderize it, you should braise it because it also adds to its flavor.

Consider these methods, if you want to prepare squirrel. 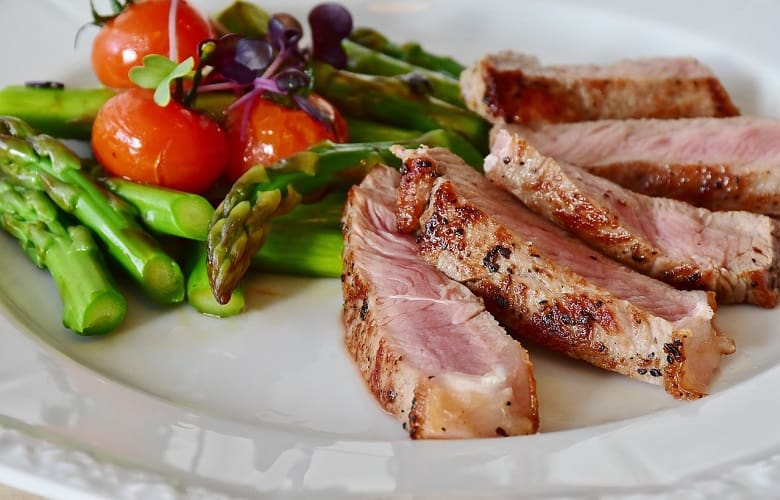 For this method, you will need quartered squirrel meat. Some eggs, plain flour, breadcrumbs salt and pepper, and enough oil for deep frying.

Mix the flour with salt and pepper. Beat the eggs in the bowl.

Toss the squirrel meat in the flour then dip it in the eggs. Then coat the meat with breadcrumbs.

Heat the oil to about 170 degrees Celsius. Place the meat in the oil and let it cook for about eight minutes before flipping it and frying for an additional five minutes.

You can serve with any accompaniment, but most people prefer French fries or coleslaw.

Slow cooking is the right way to prepare squirrel that is a bit older and bigger. Cut them into 1-inch chunks.

You can also use seasoned flour mixture to dust the meat then sauté it in a pan to brown.

You can also sauté some vegetables like carrots, onions, and celery to add some yummy flavors.

Add in either chicken or vegetable broth, then let it simmer for up to six hours or until it becomes tender.

You can also try cooking the meat by:

Then cover the mixture with water. Cover the cooker and let it simmer for six hours.

When done, mix it with flour the stir thoroughly then let it cook for two more hours.

Check my post on how to stop animals from digging holes in yard.

Another way of tenderizing the meat is by soaking it in milk overnight for some hours before cooking it. 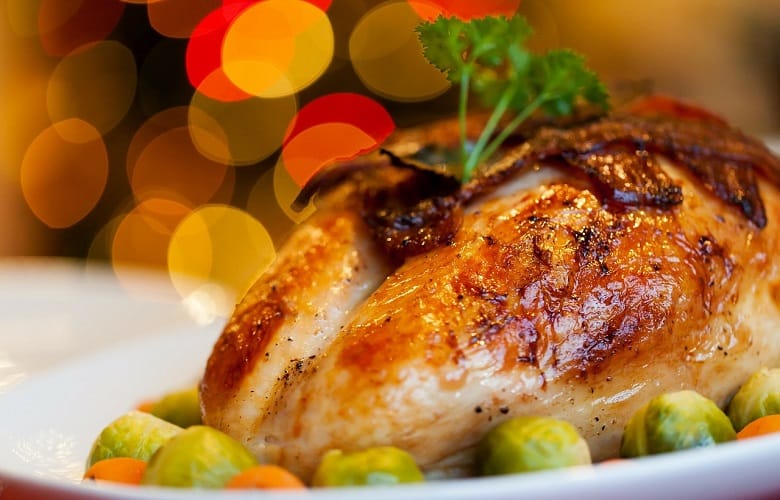 While squirrel meat is sweet and tender, it’s not a popular choice for most people. Squirrel meat is easy to prepare and a great addition to fall meals.

It’s a great source of calories and proteins. A serving of 313 grams of squirrel meat contains 96.3 grams of proteins and amino acids and 541(2265Kj) calories. (Source)

But don’t forget to check out if it’s legal or illegal to shoot squirrel from your backyard. If it’s legal, well, you can go ahead and hunt and prepare your tasty squirrel meal.